Wendy Williams and Concerns for her Capacity

Wendy Williams and Concerns for her Capacity 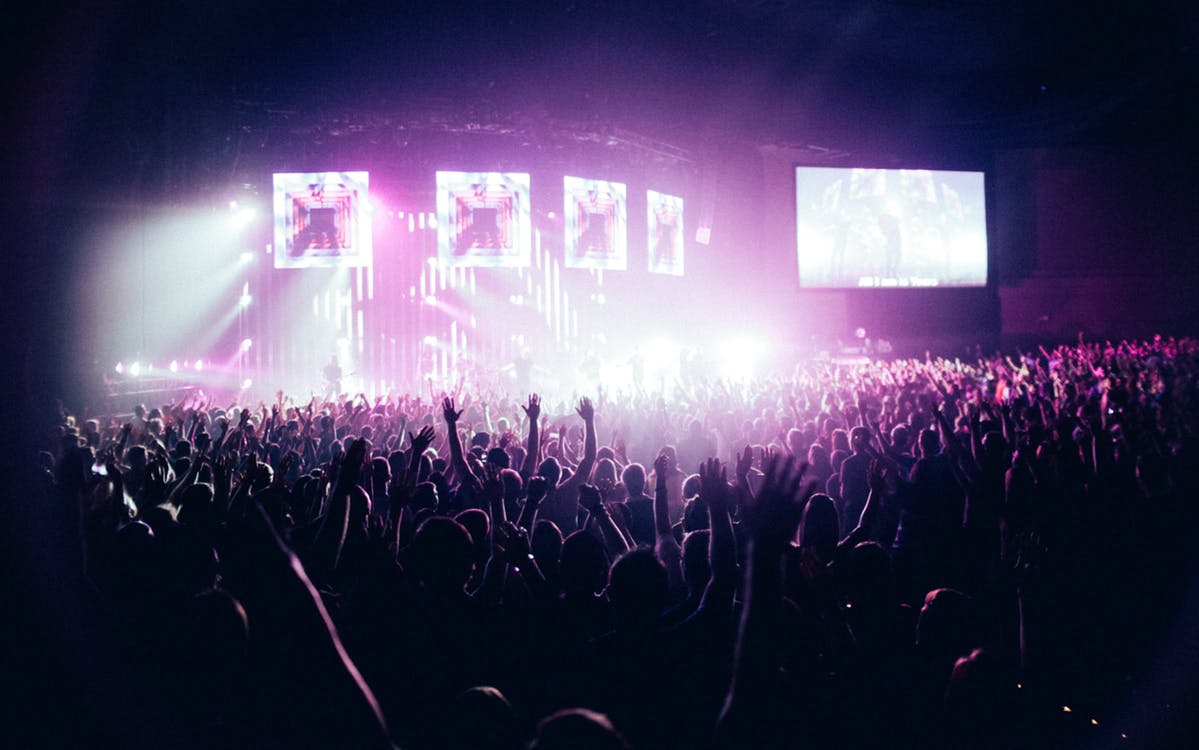 BET’s recent article entitled “Wendy Williams Assets Frozen as Dementia Talks Rise” reports that according to court documents, Ms. Williams filed a petition asking a New York judge to urge Wells Fargo to restore her access to an account with millions of dollars.

“Wells Fargo’s actions and the actions of its agents have impeded and unlawfully prevented [Williams] access to her property,” the petition stated.

Court records show that Williams has been locked out of her bank account for weeks and has suffered “imminent and irreparable financial damage,” as a result.

Her court petition also says that Wells Fargo made an agreement with Williams to “pause or reject instructions for a proposed transaction,” if the company suspects “financial exploitation, dementia, or undue influence.”

BET previously reported that the talk show host’s brother, Thomas, denied the rumors that she was suffering from dementia back in Nov. 2021. He exclusively told The Sun, “We haven't had any alerts like that and I haven't seen anything like that or have had conversations with her that would lead me to believe that. We routinely go up and check on Wendy, even though we're all down here in Florida.”

He continued, “I try to make it up there and my dad speaks with Wendy frequently. So no, we do not have any concerns concerning her mental state. It’s all physical."

There are also reports that the talk show host is confined to a wheelchair.

Williams’ petition asked the court to reopen frozen accounts or assets and to allow her access to “any accompanying statements, currently identifiable as accounts and/or policies which contain funds that were removed and/or withheld.”

An attorney for the 57-year-old television host, whose health issues sidelined her from her show for many months last year, filed a petition two days ago asking a judge to force Wells Fargo to restore her access to an account holding “several million dollars.”

“Wells Fargo’s actions and the actions of its agents have impeded and unlawfully prevented [Williams] access to her property,” the petition stated.

The bank previously told the court its agreement with Williams allowed it to “pause or reject instructions for a proposed transaction,” if the company suspects “financial exploitation, dementia, or undue influence,” according to Williams’ petition.

Weather your famous or not, managing your wealth can be a challenge as you age and having a team of professionals that is looking out for you can make all the difference. Don't wait to make an appointment with your estate planning attorney to discuss safeguards that you can put in place now.