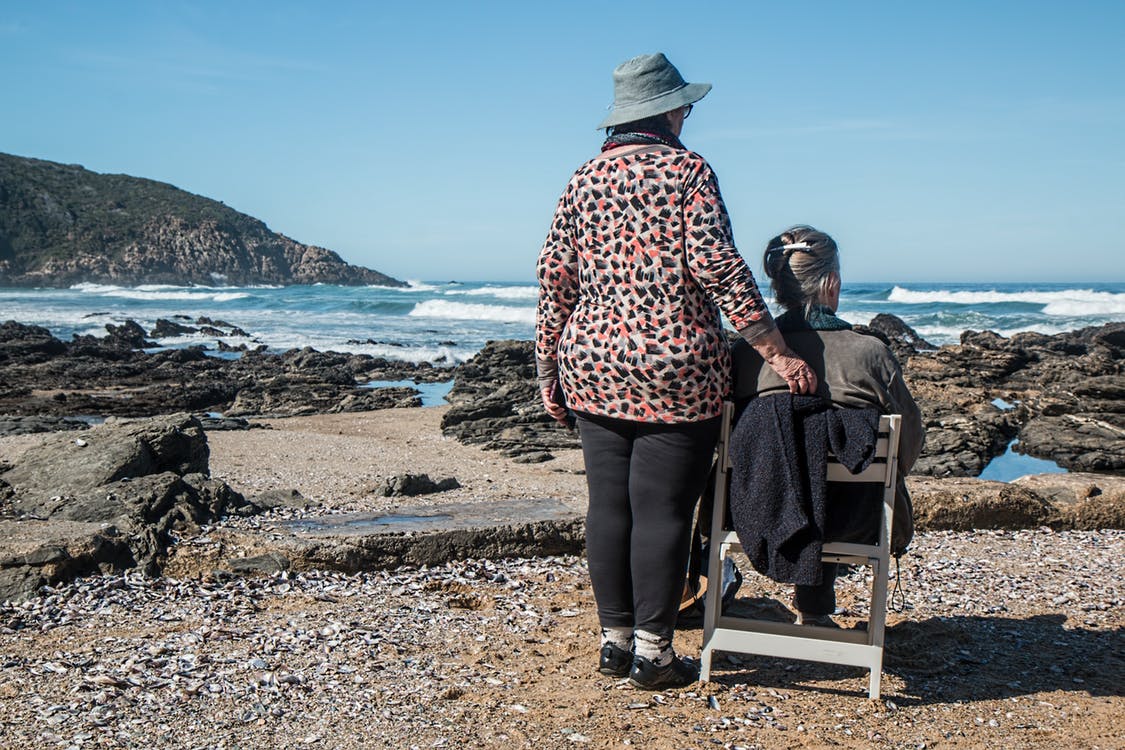 Late British actress Helen McCrory left her entire $1 million estate in trust in the name of her husband and actor Damian Lewis and their two children. The will states that the Harry Potter star had put her money into a trust.

Her will appointed Damian as one of the trustees of the 125-year-long fund – along with HM the Queen's bankers Coutts – with the power to make payments out of the trust to himself and the other beneficiaries.

SK Pop’s recent article entitled “What was Helen McCrory’s net worth at the time of her death?” reports that her children, Manon (15), and Gulliver (14), along with any future grandchildren, have been named beneficiaries.

McCrory, who last starred in Netflix's Peaky Blinders, died in April 2021 after secretly battling breast cancer for years. She was 52 and had been married to Lewis since 2007.

Her net worth was combined with her husband's and was around $25 million at the time of her death.

In 2017, Helen was awarded an OBE for her services in drama. McCrory  was most remembered for playing Aunt Polly, the Shelby family matriarch in Netflix's crime drama series Peaky Blinders. She died during the filming of the show's final season.

She also starred as Narcissa Malfoy in the Harry Potter film series and played roles in Skyfall and the 2006 film The Queen.

McCrory received many accolades during her lifetime, including a BAFTA award for Streetlife (1995), a Broadcasting Press Guild Award for North Square and a Golden FIPA at the Biarritz International Festival of Audiovisual Programming.

The National Theatre's artistic director Rufus Norris said she was "unquestionably one of the great actors of her generation."

McCrory and Lewis made contributions during the pandemic and helped raise $1.8 million for Feed NHS.

Her actor husband was the Emmy Award-winning star of Band of Brothers, Homeland and Wolf Hall.

Don't wait, now is the best time to work with an experienced estate planning attorney to ensure that your legacy is protected.