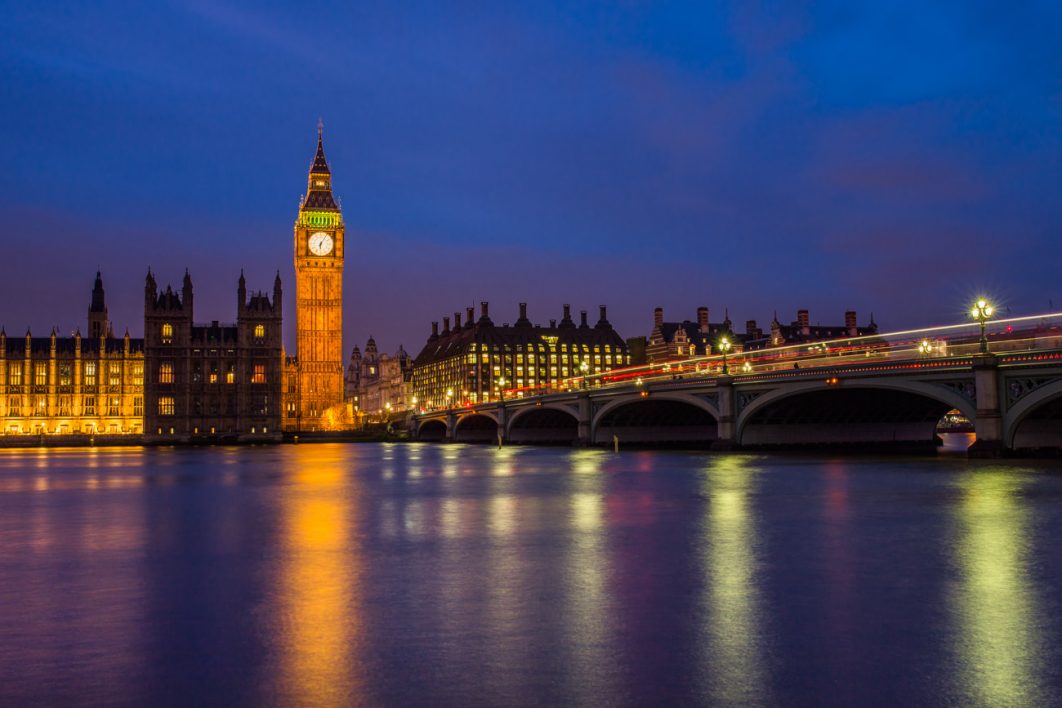 Queen Elizabeth II, the United Kingdom's longest-serving monarch, aged 96, after reigning for 70 years. She died on September 8 at her estate at Balmoral, Scotland.

The late Queen Elizabeth II had a fortune worth roughly $500M over 70 years on the throne. This fortune includes assets, property, art, and jewelry. MSN’s recent article entitled “Queen Elizabeth Amassed a $500M Fortune, but Does It All Go to King Charles III?” explains that the monarchy’s tangible assets include the Crown Estate, the Duchies of Lancaster and Cornwall, the Royal Collection and the Crown Jewels. The royal family’s impact on the U.K. economy is primarily through tourism and free media coverage of Britain.

In 2021, it was reported that the crown holds, but cannot sell, nearly $28 billion in assets. These assets include the following:

Fortune reported she left over $500 million in personal assets to her oldest son, King Charles III. He will reportedly inherit that sum when he is formally crowned King of the United Kingdom. The late queen’s assets include two castles: Sandringham House and Balmoral Castle.

King Charles’ private expenses for himself and his extended family are paid via an allowance through the Duchy of Lancaster called the Privy Purse.

It’s not yet known if the late queen left a private will that provided for her three other children and their families.

While you may not rule a country, you can ensure that your family is provided for by working with an experienced estate planning attorney.