What Should You Know about Guardianships and Conservatorships?

What Should You Know about Guardianships and Conservatorships? 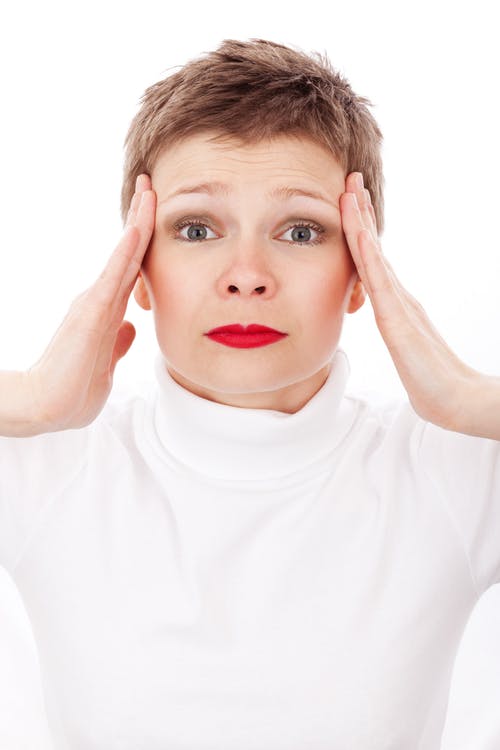 Barron’s recent article entitled “Here’s What to Know About Guardianships and Conservatorships to Avoid Problems” explains that state courts have the power to appoint guardians or conservators for adults who are at risk because they are unable to make basic decisions for themselves. These arrangements can only be revoked by the court.

“[O]nce a guardian is appointed, the court is simultaneously removing the individual’s right to make that decision for themselves,” says Nina Kohn, a law professor at Syracuse University in the article. “If a court found that I lacked the capacity to make my own healthcare decisions, and appointed a guardian to make those decisions, I would lose the right to make my own healthcare decisions.”

While the exact figures are unknown, a 2015 survey by the National Center for State Courts estimated there were $50 billion in assets under state courts’ watch in conservatorships. The research also found that there were an estimated 1.3 million open conservatorship or guardianship cases.

A guardianship is usually requested by a family member who engages an elder law attorney to petition the court. However, it may also be requested by a friend, nursing home, state or local government agency, or a professional guardian. Guardians must give the court regular details about the property or funds they manage for those they are appointed to help. A professional guardian may charge the person subject to guardianship reasonable fees for handling their affairs.

After a petition for a guardian is made, generally notice is given to the individual, close relatives and others involved in the individual’s life. The court will then appoint an independent evaluator, such as a social worker, psychiatrist, doctor, nurse, or attorney. A guardian may be appointed without those procedures, if the court finds that there’s an emergency.

A guardian may solely manage an elderly person’s finances, or they may be granted the broad power to determine where the person lives, how their money is spent and what medical treatments they get. A guardian may prepare a budget based on the person’s finances, arrange to have meals delivered, arrange for recreation, or seek court approval to move the person to an assisted-living facility, among other duties.

In light of the fact guardianships may convey broad powers, they should be considered a last resort. A major issue with guardianships in the U.S. is that courts routinely strip individuals of all their rights, instead of tailoring the arrangement to fit the person’s needs. If one plans ahead, a guardianship is almost entirely preventable. To do this, you should have estate planning documents in order, including a will, a trust, power of attorney, medical power of attorney and a living will. Review your estate plans regularly and update your documents, as needed.

Reference: Barron’s (Aug. 28, 2021) “Here’s What to Know About Guardianships and Conservatorships to Avoid Problems”