Johnny Cash - who were his heirs?

Johnny Cash - who were his heirs? 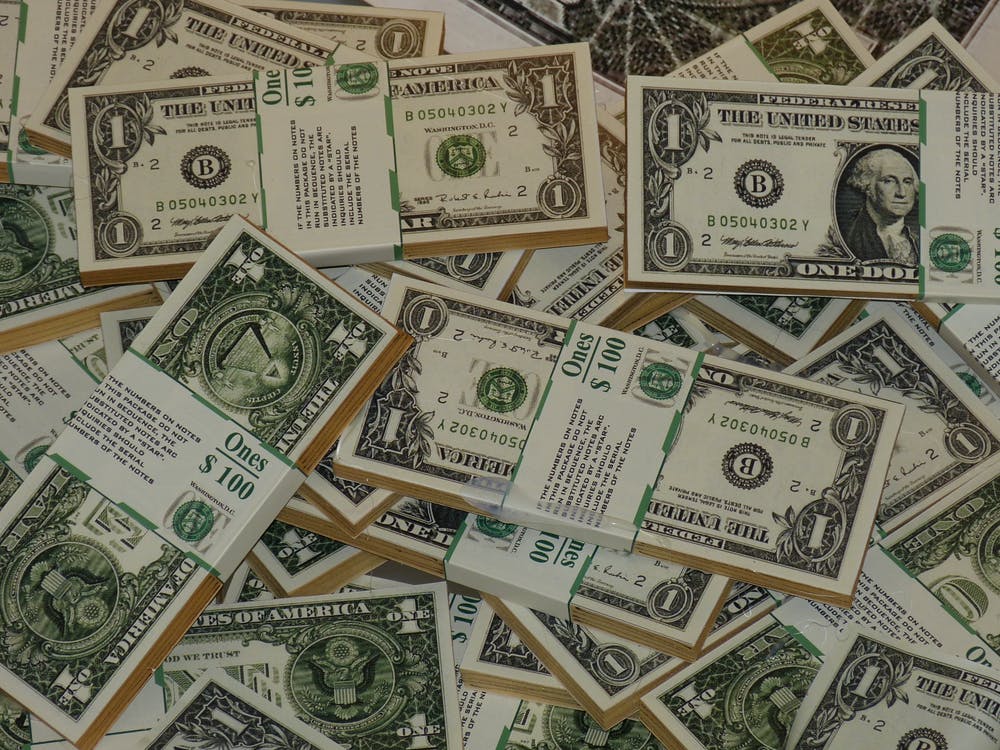 Johnny Cash spent a few years in the Air Force, where he and his friends created their first band.  He then met his first wife, Vivian, and they married in 1954. Their first daughter, Rosanne, was born in 1955, followed by Kathleen, Cindy, and Tara. Johnny and Vivian divorced in 1966.

MSN’s recent article entitled “Here's Who Inherited Johnny Cash's Wealth After He Died” reports that June Carter Cash helped Johnny Cash turn his life around, after he became addicted to drugs and alcohol. They married in 1968 and welcomed their son John Carter Cash a few years later. June also had two kids, Rosie and Carlene, from her first marriage.

After a long and prolific music career, Cash left behind plenty of cash for his son, but little for his daughters according to his will. He’d amassed a $60 million to $100 million fortune. The Nashville Ledger reported that just before his death, he finalized his estate details. Since then, the money continued to grow, reaching as much as $300 million.

The family fight has to do with one song in particular, Ring of Fire. June Carter Cash, Johnny Cash and Merle Kilgore wrote the song together which was released in 1963, five years before June and Johnny got married. Decades later, it’s caused a heated debate among the Cash children. Since June and Johnny only had one biological child together, John Carter Cash, it meant that all their other children were excluded from getting royalties from the song. The four kids that Cash had with his first wife — Rosanne, Cindy, Tara, and Kathleen — didn’t get any of the royalties from the song.

Johnny gave each of his four daughters $1 million in his will. However, that’s nothing compared to the steady stream of royalties generated by the hit country song. Moreover, after Cash died, fans began playing the song again, raking in millions more in royalties.

There are conflicting stories about the origins of Ring of Fire. According to the Irish Examiner, Johnny told Vivian that he gave June "half credit" on the tune—but only because he felt bad that June was low on funds. The New York Daily News reported that Cash and Merle Kilgore wrote the song while on a fishing trip. However, since Johnny was going through his divorce with Vivian at the time, he added June as a writer so the tune wouldn't be tied entirely to him. Regardless of the actual origins of the song, Johnny, Merle Kilgore and June are the officially credited writers of the song.

However, Johnny's daughters eventually sued their brother, John Carter Cash. They also wanted to earn royalties from the song. However, they lost their case in 2007. As a consequence, John Carter Cash is the publishing rights owner for at least some of his dad's extensive musical legacy.

The best time to get your estate plan in order is now. Make sure that you work with an experienced estate planning attorney to ensure that your legacy is protected.https://estateplanningaustintexas.com/