Is Guardianship a Good Idea?

Is Guardianship a Good Idea? 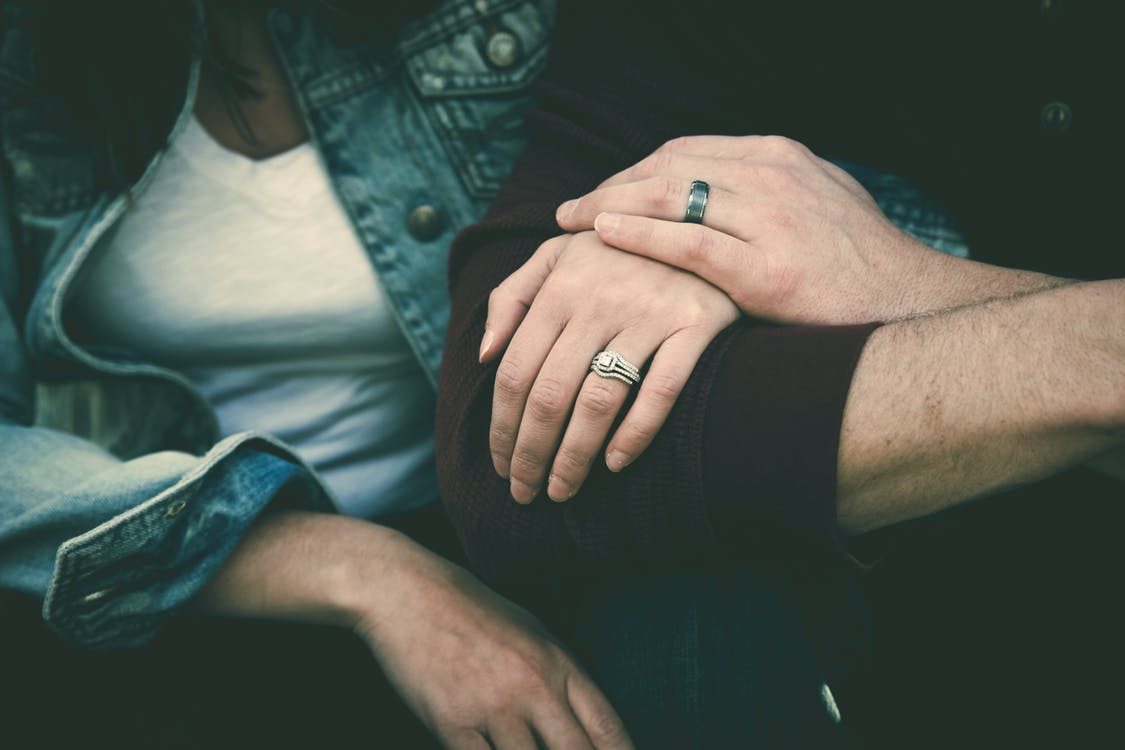 Guardianship is usually an act of last resort, embarked upon when there is no lesser restrictive means of protecting a person. There are steps to be taken to avoid being placed under guardianship, including signing a durable financial power of attorney and a medical power of attorney to allow someone of your choosing to make important decisions for you.

If you have these documents and later become incapacitated, there won’t be a need for guardianship because you’ll have an agent or agents in place to act on your behalf.

It is when there has been no advance planning and you develop a significant cognitive impairment when guardianship becomes necessary, according to a recent article, “Guardianship gone good: Protections afforded by guardianship may be necessary,” from The Dallas Morning News.

What if the powers of attorney you had so diligently prepared became invalid? It is possible but can be easily avoided if you take the right preventive steps.

First, make sure to review these documents every now and then. If someone you named to serve in one of these roles has moved far away, they may not be able to serve. Do you have a second person named for financial or medical POA? The same could occur if the person named became incapacitated, died, or declined to serve.

Second, you could have an agent who does not act in your best interest, often referred to as a “rogue” agent. This could be worse than having no agent.

This is why guardianships are nuanced, with every situation requiring a different solution.

For example, levels of incapacity vary. If the cognitive impairment is mild, you may not need someone to act for you. If your impairment is severe and leads to self-harm, violent outbursts or harm to others, a guardianship may become necessary.

Another concern for families whose loved ones have become incapacitated is their vulnerability to scammers.

While guardianship receives a lot of negative coverage in the media, it is, in many instances, a useful and valuable tool used to protect loved ones.

Be sure to discuss these issues with an experienced estate planning attorney.