Did Tom and Giselle Pre-Nup?

Did Tom and Giselle Pre-Nup? 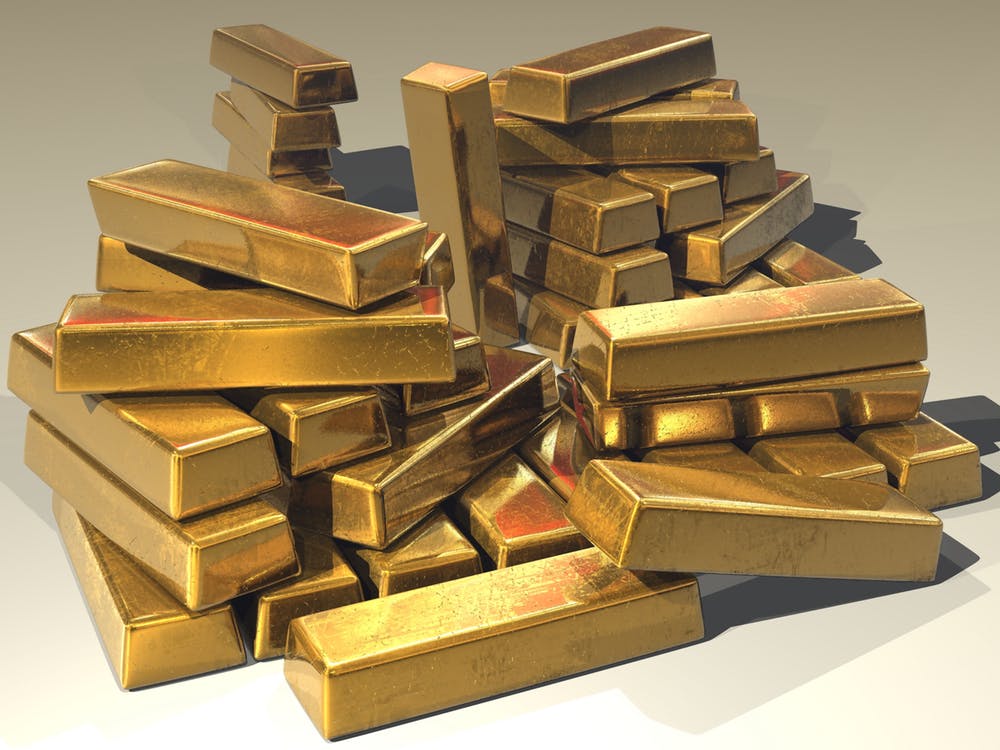 After months of speculation, the former couple announced in separate Instagram posts that, after nearly 14 years of marriage, their divorce has been finalized.

“The decision to end a marriage is never easy but we have grown apart and while it is, of course, difficult to go through something like this, I feel blessed for the time we had together and wish the best for Tom always,” Gisele wrote.

One of the biggest questions that will emerge from the divorce between NFL legend Tom Brady and supermodel Gisele Bündchen is the subject of their fortunes.

Couples can legally sign a prenuptial agreement when they want to keep their assets after they file for divorce. If they don't sign this, the person who has the larger fortune usually pays the other half of what they are worth.

This begs the question: did they sign a prenup when they got married?

Failing to sign a prenuptial agreement with this much money in play isn’t wise. Many people believe that Tom Brady has more money than Gisele because he’s the greatest quarterback in NFL history. However, the supermodel is actually worth way more than Tom.

Gisele was likely advised to sign this prenup just as much as Tom Brady was. Their lawyers have an obligation to advise them so.

Gisele's net-worth is $400 million against Tom Brady's $250 million net-worth. She’s the one who’s made the most through her multiple fashion sponsors and brands.

She constantly makes revenue from sales, whereas Tom generates his fortune from his salary with the Tampa Bay Buccaneers and his sponsors.

Both sides agreed they’d split their assets in a fair manner. They share a combined net-worth of $650 million. The world-wide real estate properties they share are estimated at a $26 million value combined.

Reference: Marca (Oct. 28, 2022) “Did Tom Brady and Gisele Bündchen sign a prenup amid their imminent divorce?”